Are You Really Thankful? 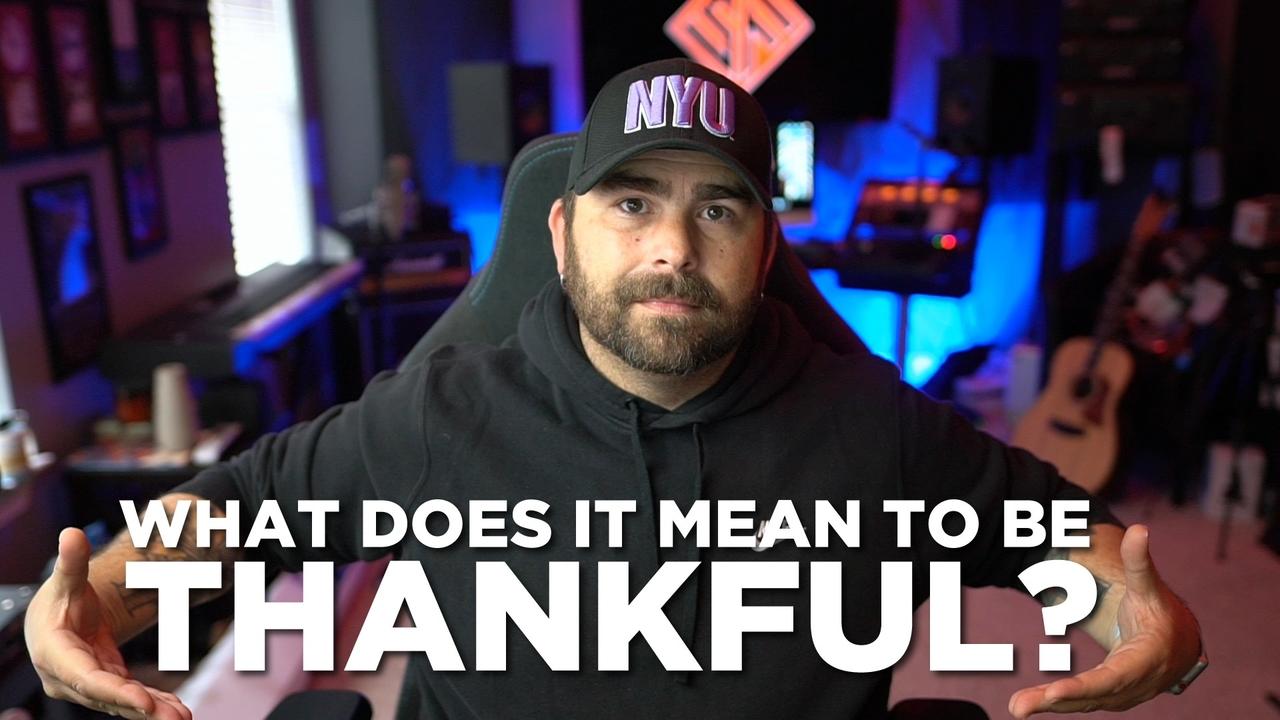 LISTEN TO THIS EPISODE

We all say "Thank You" and claim to be thankful for the many things and people in our lives, but, do we really mean it, like truly mean it?

In this episode of The Steve Freeman Podcast, I wanted to talk about my thoughts on being thankful, what it means to me and how I can improve the quality of the actions behind the words.

Too often we say thank you as an automatic response with little to no thought behind the words. Thank You, should be an action statement!

I hope you enjoy this episode! 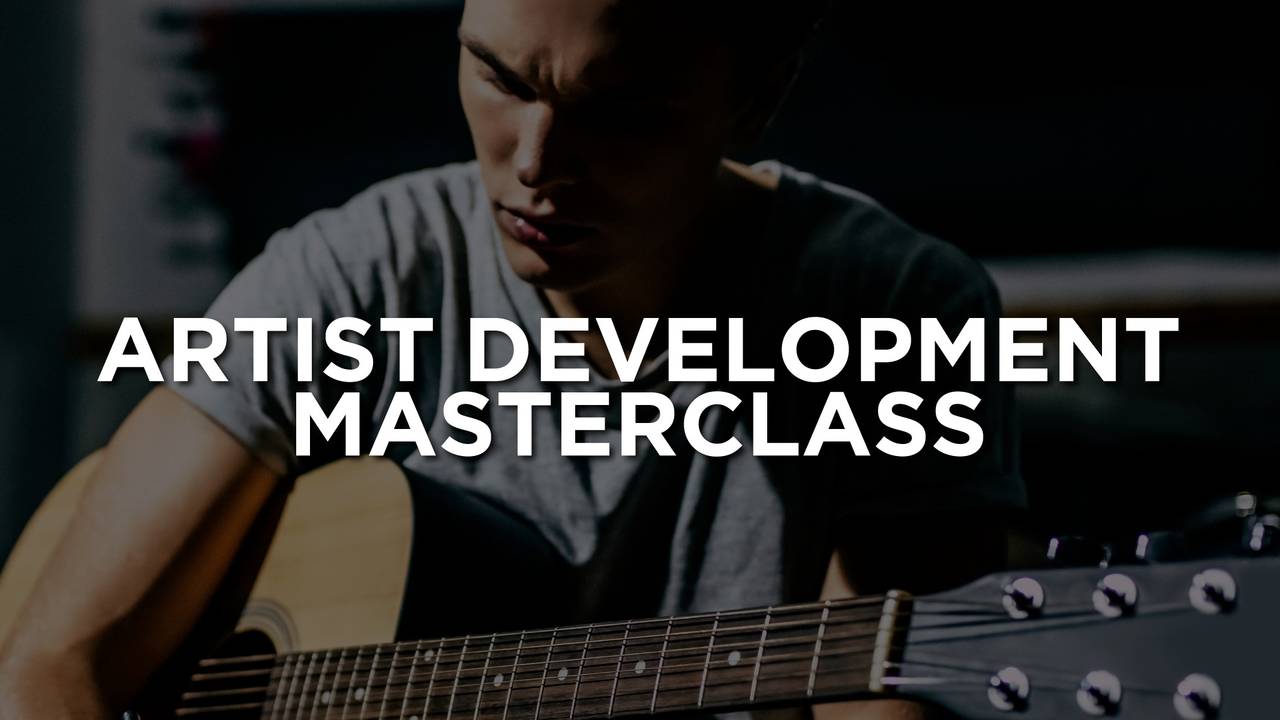 CLICK HERE TO TAKE THE ARTIST DEVELOPMENT MASTERCLASS FOR FREE

How To Start A Podcast 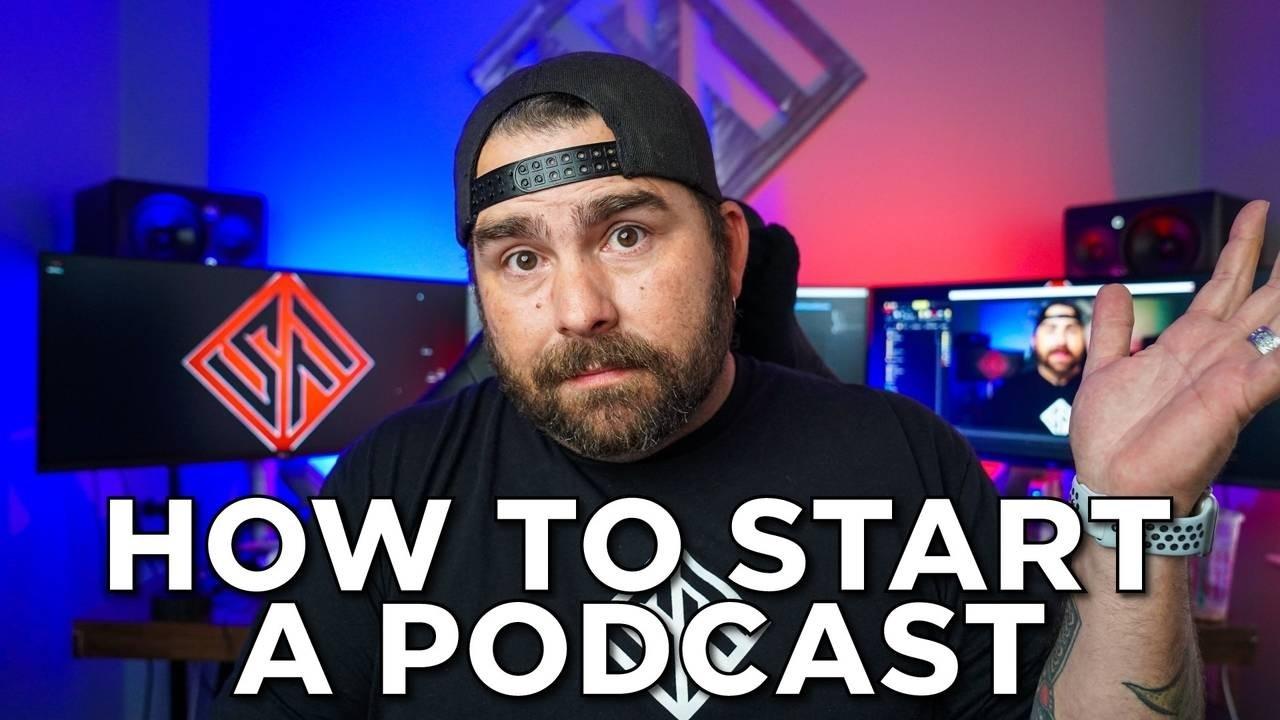 Fact, Podcasting is popular and getting so by the day. What was thought of as a niche way of communication has now become mainstream.

CBS News recently did a poll and survey on the growth of podcasting. Their findings show that the audio platform is on the rise, especially with younger adults.

"Most Americans now listen to podcasts, and the percentage who do has risen considerably over just the past year. According to a new CBS News poll, two-thirds of Americans listen to podcasts at least once in a while, including 23% who do so a few times a week.

By comparison, a year ago, a majority of Americans said they never listened to podcasts.

Podcast listening has increased in all age categories, but it has increased the most among younger adults. Now, 29% of Americans between the ages of 18-34 listen to podcasts at least a few times a week (up from 16% in December 2017).  A year ago, 47% of adults between 18 and 34 said they never listened to... 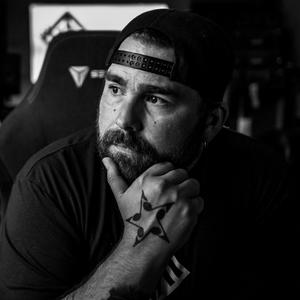 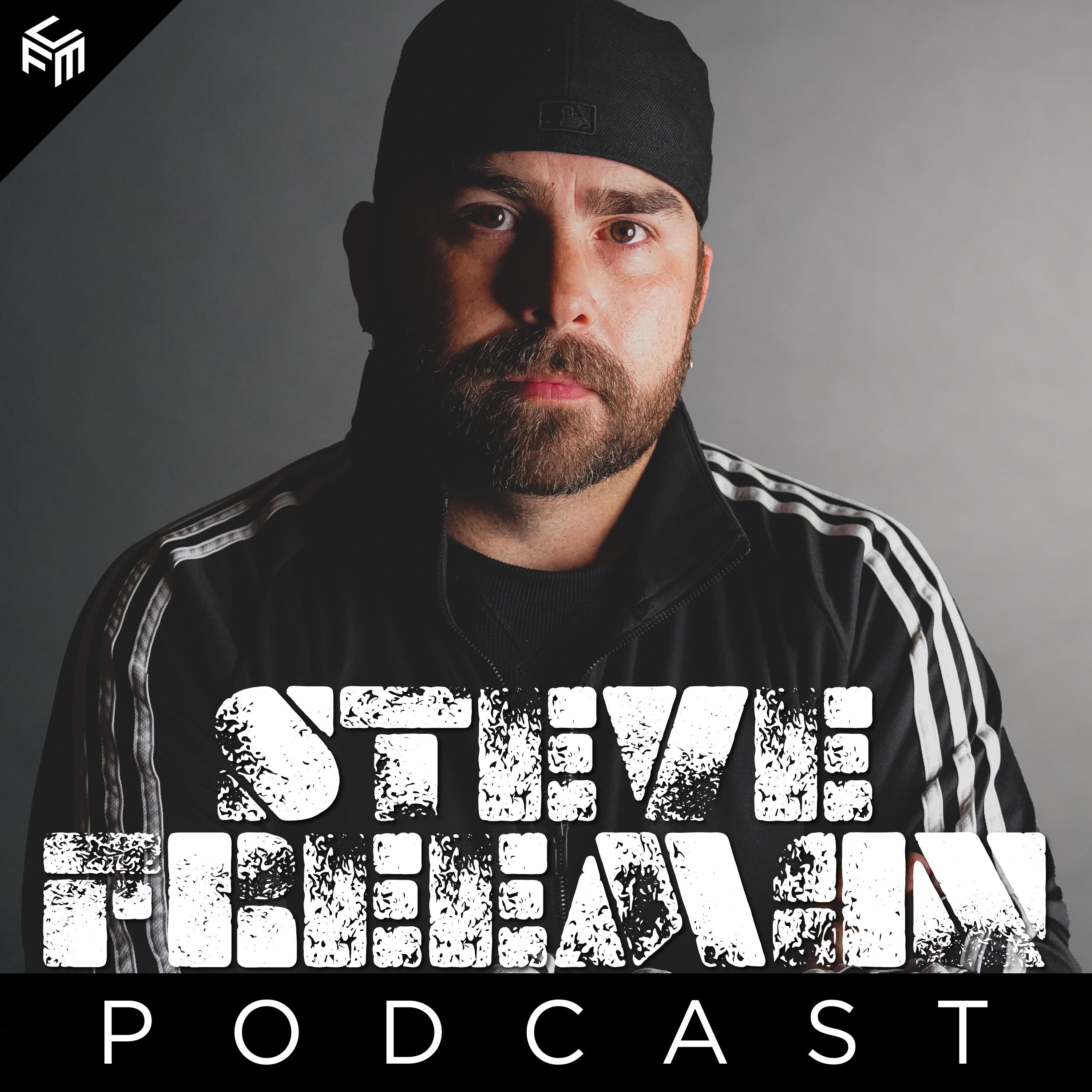 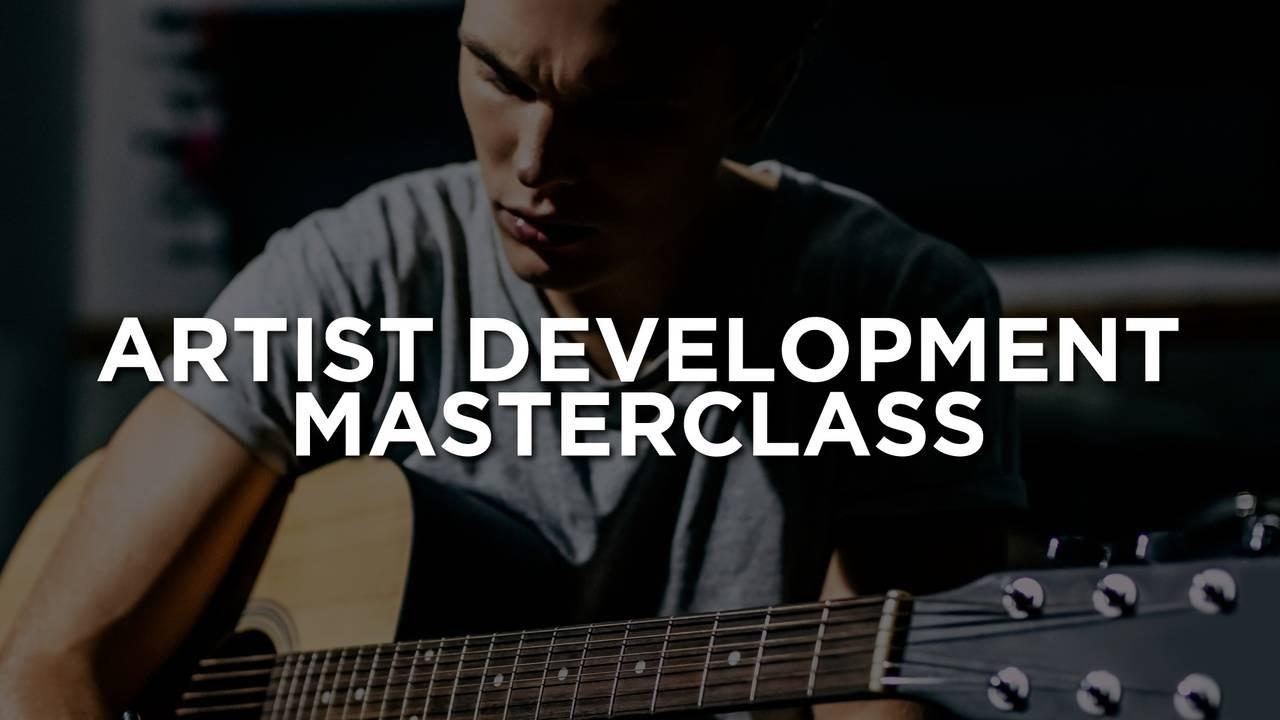 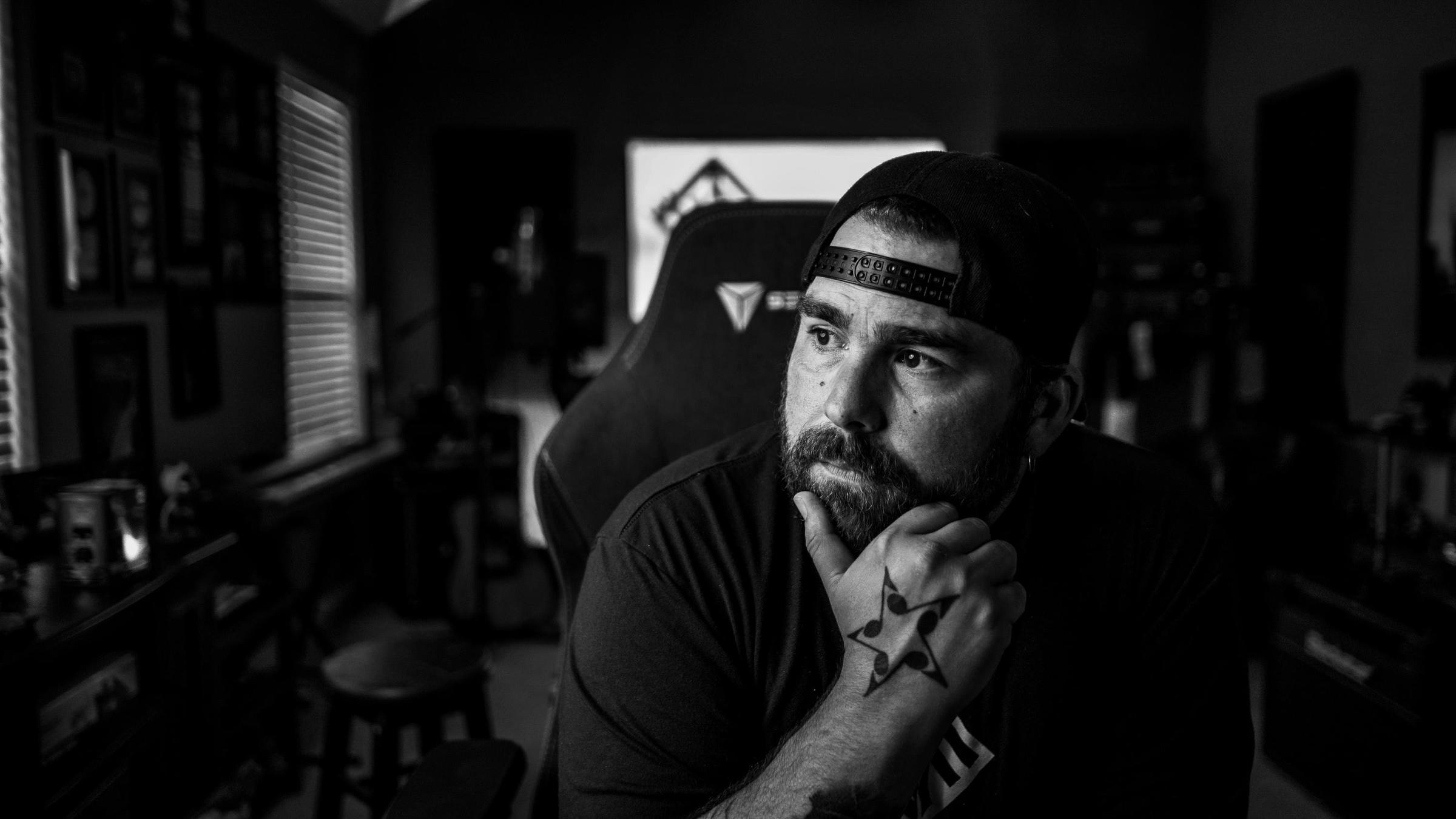